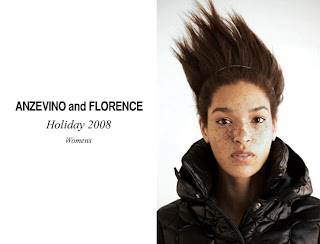 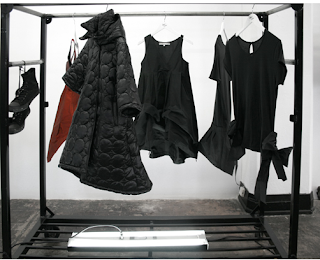 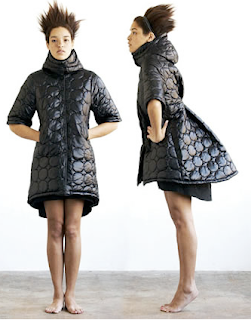 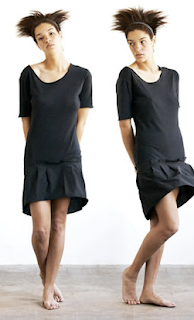 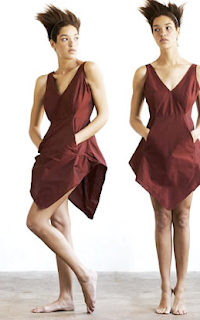 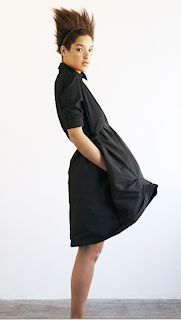 Really loving the silhouette shapes, and the simplicity kept to this line. Now to my surprise knowing that these two Designers only started in 2000 which isn't that long ago, they have definitely impressed me, as it seem as though they have been in the industry way longer then eight years. Also they are American Designers, William Anzevino from the East coast, and Richard Florence from the West coast were both commissioned by the Andy Warhol Museum to develop a line of t-shirts using his images. The line, which featured obscure Warhol paintings, film stills, and quotes created a sensation and propelled them to create their own brand which was immediately picked up by such fashion heavyweights as Barney’s New York, Ron Herman, Lane Crawford in Hong Kong and Ships ltd in Japan. They get the thumbs up from me anyone would have thought they were from Europe with that Japanese Flair going on, I Soooo want all of this line in my Wardrobe, you can see more of their work at www.azfn.com
Posted by Chins Wonda-Land at 18:36